Carrie Furnace is a former blast furnace located along the Monongahela River in the Pittsburgh area industrial town of Swissvale, Pennsylvania, and it had formed a part of the Homestead Steel Works. The Carrie Furnaces were built in 1884 and they operated until 1982. During its peak, the site produced 1,000 to 1,250 tons of iron per day. All that is left of the site are furnaces #6 and #7, which operated from 1907 to 1978, and the Hot Metal Bridge. The furnaces, designated a National Historic Landmark in 2006, are among the only pre-World War II 20th century blast furnaces to survive.

The site is currently managed by the nonprofit Rivers of Steel Heritage Corporation, which conducts tours and other programs from May through October.

A National Historic Landmark in 2006, Carrie, as it’s affectionately known, entices visitors to marvel at the scale and legacy of its industrial might. This guided tour highlights the drama of the iron-making process while sharing the stories of the sites technology, its workers and their culture.

The Carrie Furnaces are located in Rankin, PA and is approximately 40 miles from Scottdale.

For more information on the Carrie Furnaces, visit the River of Steel website. 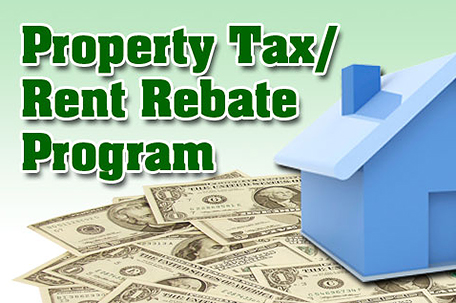 No appointments necessary. Be sure to bring all the necessary documentation for processing your application. This is a free service. For more information, visit Representative Ryan Warner's website at: www.RepWarner.com

No appointments necessary. Be sure to bring all the necessary documentation for processing your application. This is a free service. For more information, visit Representative Ryan Warner’s website at: www.RepWarner.com or by calling his office at 724-437-1105 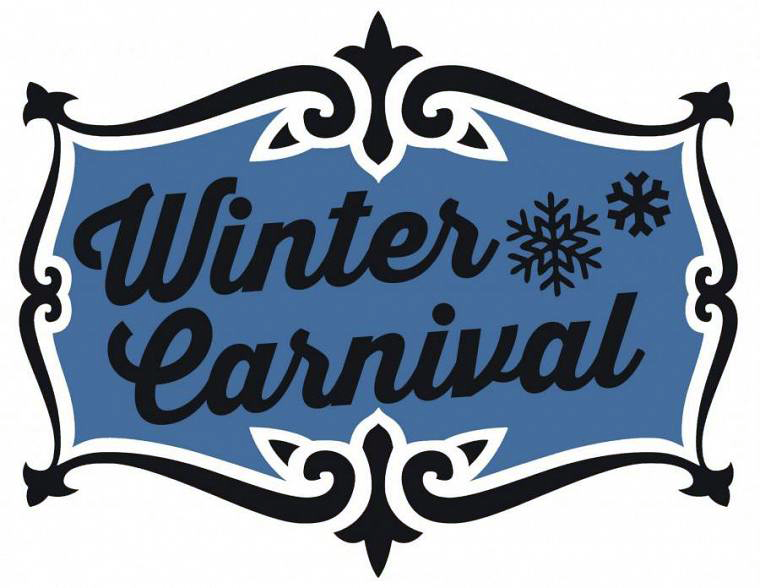 Drinks, food, snacks for sale as well as 50/50 and prizes. Come out and support the Firemen and Parks Commission during the Winter when there is nothing else to do.